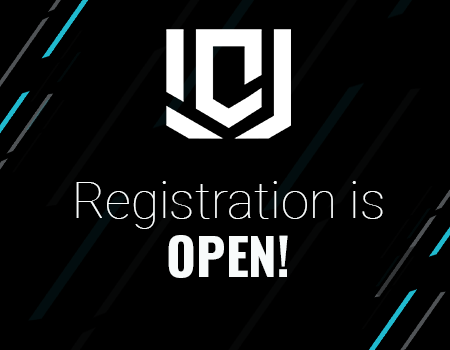 Spring Registration is Open!
The Unified Collegiate Esports Association, or UCEA, has officially opened registration for both of the Tier 1 Spring esports leagues! Spring 2021 will feature Rainbow Six Siege and Rocket League Tier 1 leagues, as well as a February weekend tournament for Valorant. Continue reading for more information! 12/29/2020 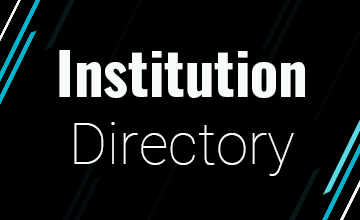 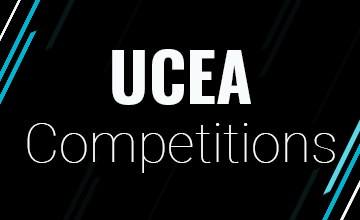 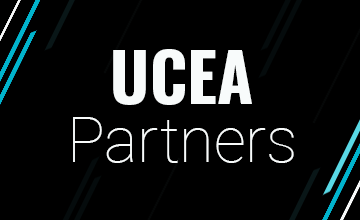 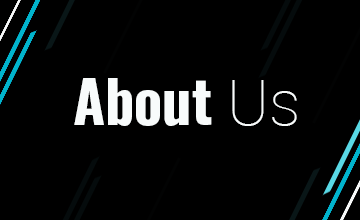 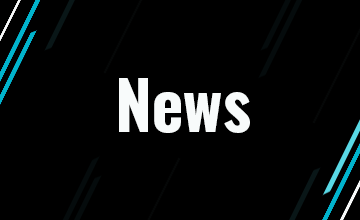 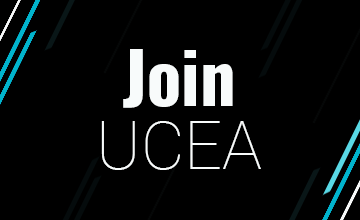 If you have a question or would like to setup a meeting use the following form to contact us.

The mission of Unified Collegiate Esports Association is to provide the best opportunities for students to legitimize esports across all universities and colleges in North America. We are committed to creating equal opportunities for all dedicated gamers and higher-level institutions.

UCEA operates on multiple and dynamic levels to provide accessibility and a proven framework to achieve varsity collegiate stature. By offering partnerships with current and emerging brands, these agents of change will work in tandem to articulate our vision, empower our mission and ultimately transform the modern landscape into a best-in-class model. 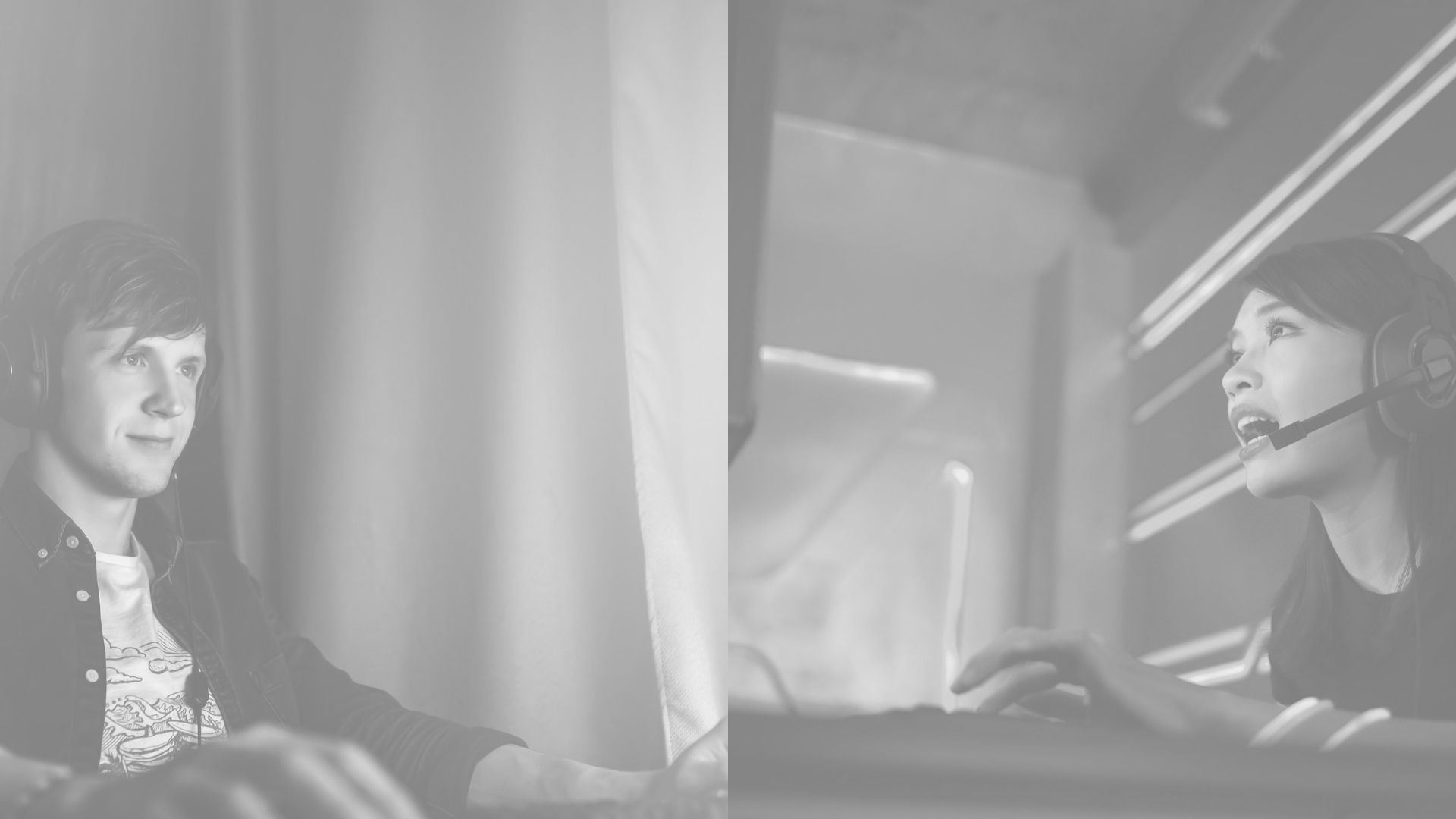