The first competitive season for Unified Collegiate Esports Association has concluded, and we witnessed an incredible showing from universities across North America. A full visual gallery of our Fall games, brackets, final standings and more can be found here.


During the fall season, 37 teams composed of collegiate students from the United States and Canada competed in separate leagues that were focused on three different games: Overwatch, CS:GO, Rocket League. UEA also hosted a stand alone collegiate Valorant tournament with iVCI and LG.

UEA distributed over $26,500 in scholarships to UCEA teams who placed in the top four for each game. This season was made possible through our partnership with Aim Lab, UEA’s official technology and training partner. Aim Lab not only provided scholarships for this season’s top 4 Overwatch teams but allowed UEA to integrate player development tools directly into all our leagues.

“I am very proud of what the UCEA inaugural season showed for the collegiate space behind the team at UCEA. With low forfeit rates, high production value, and excitement from players, I believe it showed everyone in the industry what collegiate can do,” said UCEA president Victoria Horsley. “Working with these schools has been amazing and I can’t wait to see where these students end up.”

Continue reading below to learn more about our top teams this season, as well as the talent that made this possible!

Congratulations to all of the schools that made up the inaugural season for UCEA Overwatch! Our top four teams battled it out for the highest scholarship prize pool of the season--$10,000. The Fall season concluded with a 16-team, single-elimination bracket and our winners were determined after the finals match on November 7th of 2020.


Each team had a strong showing this season, and some exciting match-ups and rivalries formed over the course of the league to end on a blowout win from Ohio’s own Miami RedHawks.

Congratulations to all of the schools that made up the inaugural season for UCEA Counter-Strike: Global Offensive (CS:GO)! Our top four teams competed for a piece of the $2,500 prize pool. The Fall season came to a close with a 10-team, single-elimination bracket and our winners were determined on November 22nd of 2020.


This season was full of action and a consistent level of play from the teams, including our winners, Michigan’s own Davenport University.

Congratulations to all of the schools that made up the inaugural season for UCEA Rocket League! $4,500 was on the line and our final four teams, listed below, came out on top. The final competition consisted of an 11-team, single-elimination bracket and our winners were determined after the finals match on November 22nd of 2020.


With teams of three and several rounds making up one game match, Rocket League was an exciting competition for our breakout schools and viewers. While rounds were fast-paced and action-packed, Michigan’s own Northwood University took the decisive “W” and brought home the championship.

(2nd Place) University of Texas-Dallas, and 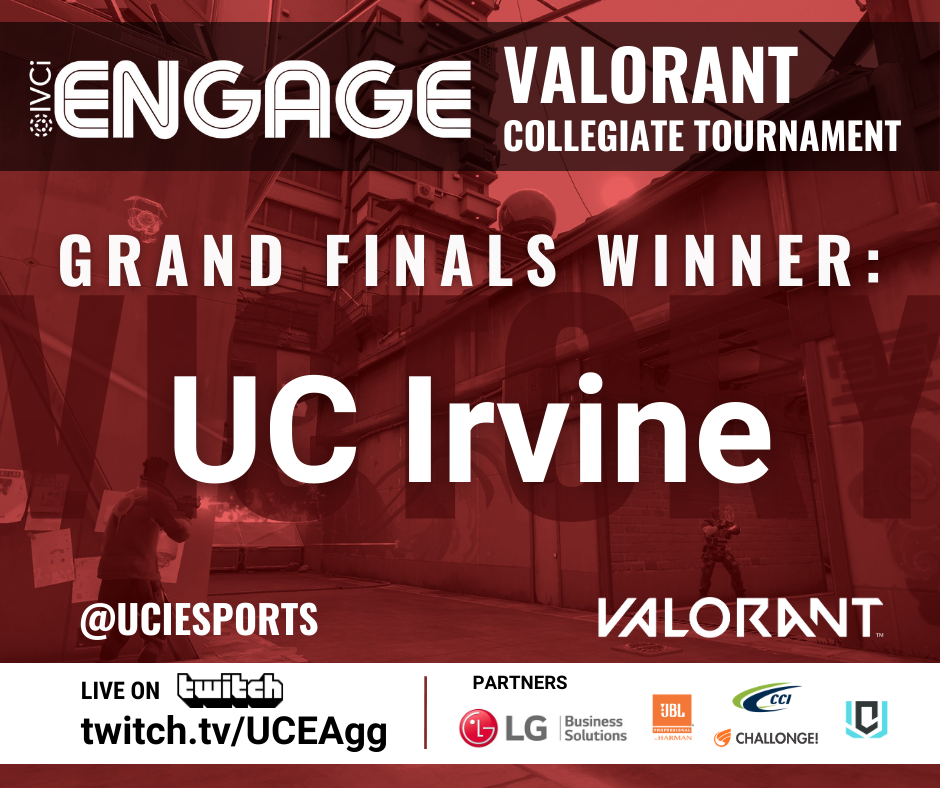 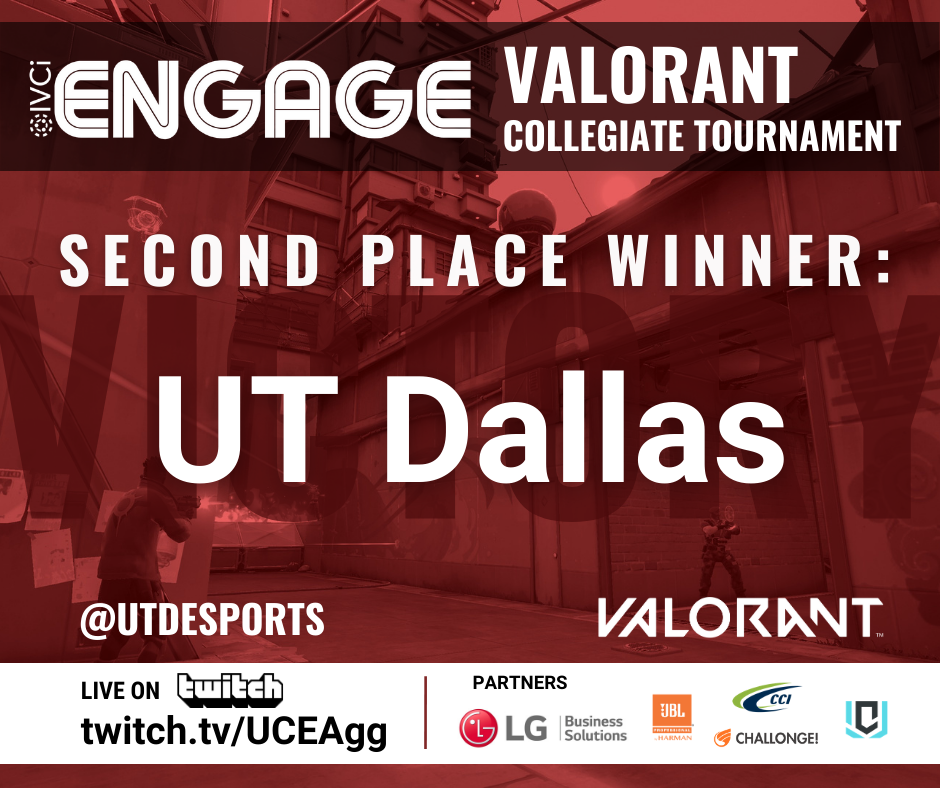 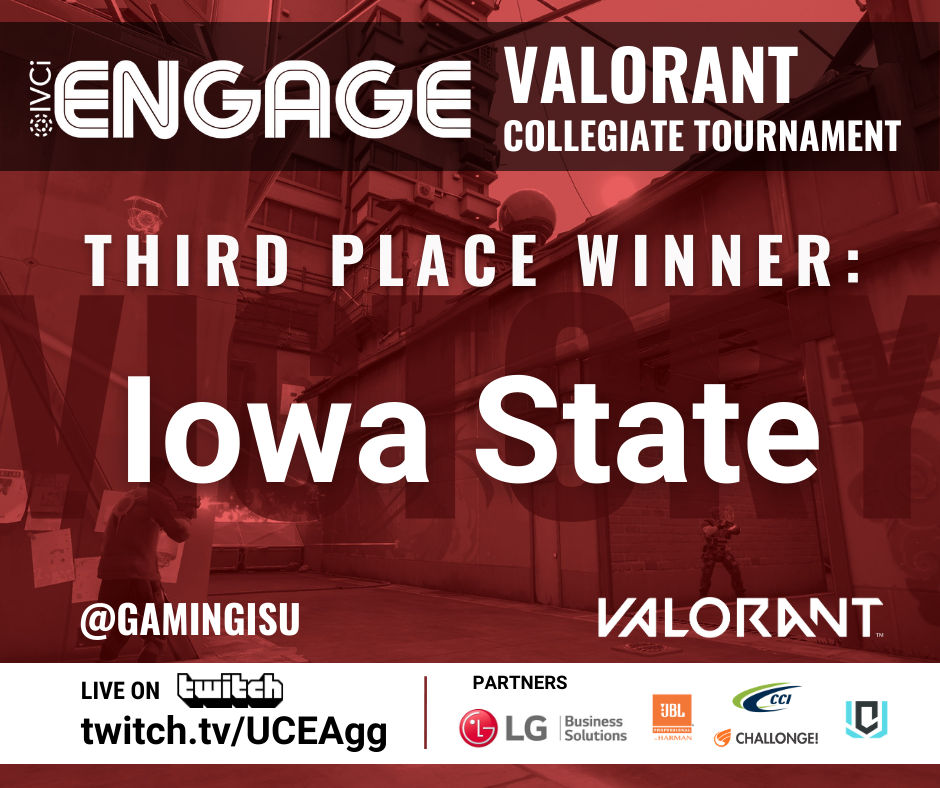 Congratulations once again to all of the schools in both our first Valorant event of the year, and in UCEA’s inaugural season this Fall!

“We were excited to see almost 40 collegiate teams compete in our UCEA league during the fall semester. With everything that’s been going on, not only did this league bring some normalcy to the lives of these collegiate student athletes, but we found ways to overcome pandemic-related challenges and continue to offer high level competition by thinking outside the box. I’m incredibly proud of the esport athletes, their coaches, and our UCEA team for their hard work. We are already looking forward to our spring league and distributing even more money in scholarships,” said UEA chief executive officer Ramsey Jamoul. 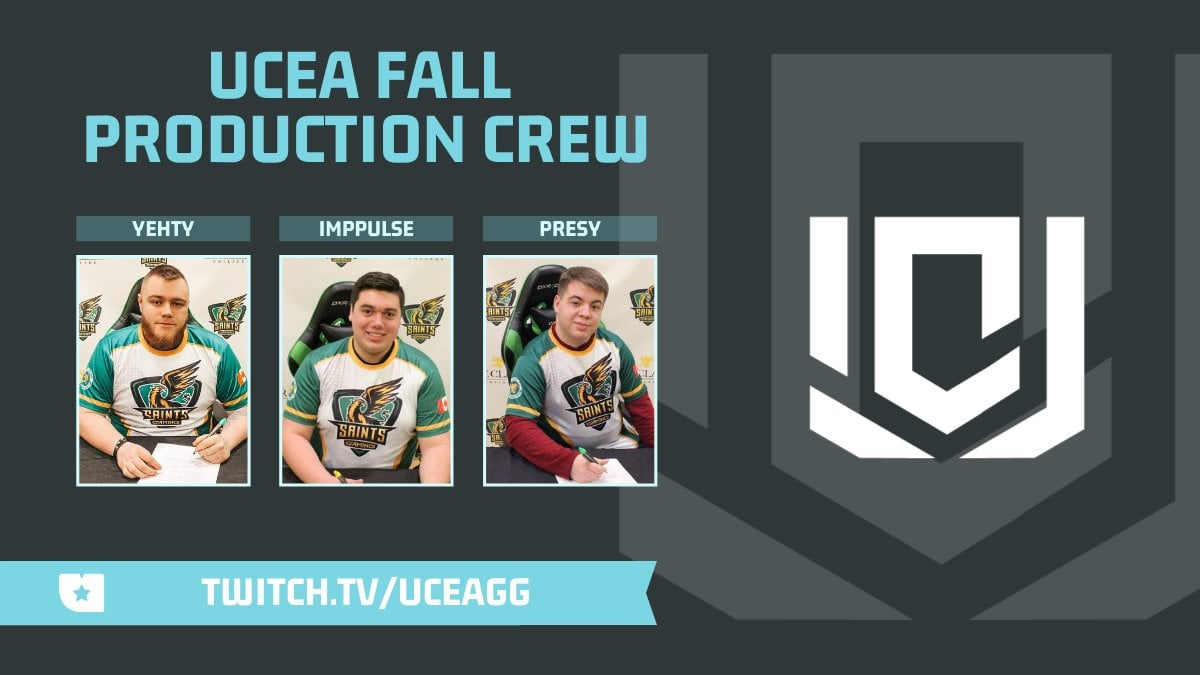 The Unified Collegiate Esports Association’s production crew and casters went above and beyond this season, providing top level commentary, play-by-play action, and seamless live performances on a weekly basis. Building and launching the new Twitch channel, Twitch.tv/UCEAgg, viewers could tune in for consistent and competitive collegiate esports.

Our Fall Production Crew for the 2020 season includes:

Production was also made possible by the several charismatic casters that joined us for each game, demonstrating a deep knowledge of their specific esports titles while offering constructive critiquing and feedback to players and viewers all season long:

The Spring 2021 UCEA leagues are NOW OPEN for university registration! Our affiliated members will have the ability to register for their choice of leagues or tournaments during the Spring semester. This season’s competitive titles include Rainbow Six Siege, Rocket League, and Valorant.

Becoming an affiliated institution is free! There are no charges to join the Unified Collegiate Esports Association, and you instantly receive access to our network of esports contacts, colleges, and private Discord channels. Choose which tournaments or leagues to register for within each season; only pay if you play in the UCEA (although there are tons of free opportunities for our UCEA athletes throughout the year!) Get exclusive first dibs on collegiate tournaments, and receive announcements for free scholarship opportunities like the monthly Skills Challenges offered this Fall (which awarded $1,500 in scholarships each), powered by Aim Lab.