The final four teams from the Unified Grand Prix returned on March 1st-3rd to battle for a piece of the $20,000 prize pool.

While all four teams secured their position in the 2021 LCS Proving Grounds powered by Verizon by making it to this point in the bracket, the action never let up in the final matches as teams were eager to prove themselves as top rising talent in the North American amateur League of Legends scene. Esports fans showed their support on social media and by tuning in to the matches as they streamed live on the official LCS Academy channel. Over the 7 days of the event, Twitter impressions quickly soared over 1,000,000 as organizations, players, casting talent and fans alike shared predictions and game highlights. Matches have already reached over 400,000 views on Twitch alone, with peak live viewership across streams reaching 15,000 in the Finals as fans were eager to see who would win it all. 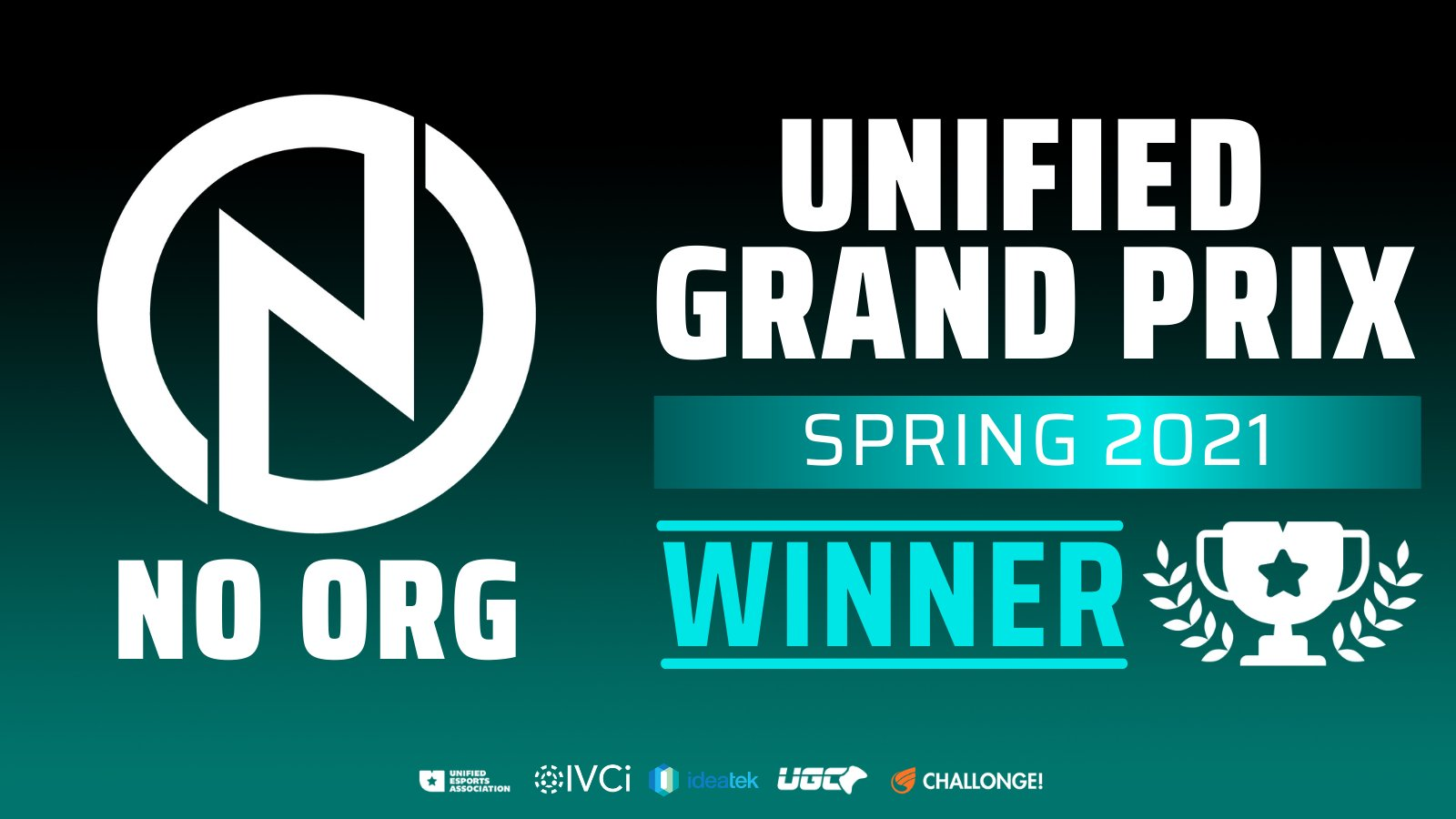 The Unified Esports Association partnered with the League Championship Series to host this Spring's first Tier 1 event, the "Unified Grand Prix." (UGP) The UGP started on February 22nd--the 7-day long event went through March 3rd and featured a prize pool of $20,000. The top 10 teams from the Tier 2 Tournaments in the 2021 LCS Proving Grounds Circuit qualify for the event, as well as the 7th and 8th seeded teams from the Spring 2021 Academy season. The teams include: Barrage, C9 Amateur, CLG Academy, EG Prodigies, Maryville University, No Org, Revival, SolaFide, Supernova, TSM Academy, Winthrop University, and Zoos Gaming. The top 4 teams out of the 12 teams competing from the Unified Grand Prix will move on to compete in the 2021 LCS Proving Grounds this April.

The purpose of this event is to provide a platform for players to compete at the highest level, before taking the next step as a professional League of Legends player. UEA empowers esport organizations and players through our platform to help them take that next step into the professional scene. Relive the excitement with replay videos on demand and watch some of the top North American Amateur and Academy players compete for a spot in the 2021 LCS Proving Grounds powered by Verizon at twitch.tv/academy and at twitch.tv/upsurgeesports