The Midwest Esports Conference, a collegiate League of Legends circuit taking place across a series of live events, is set to kick off this Spring with a new roster of teams. The conference will once again be hosted by Unified in partnership with Riot Games. The list of colleges competing in the Midwest Esports Conference include: Drury University, Grand View University, Illinois College, Ohio Northern University, Ottawa University, Purdue University Northwest, and University of Arkansas. Returning to in-person events after a virtual season in 2021, Unified will be hosting five Esports Festivals across the Midwest to allow conference members and local players alike to take the stage for a chance at thousands in cash prizing. The first conference event will be hosted at Grand View University’s campus in Des Moines, IA over January 29-30th weekend. The four other scheduled events will take place at Purdue University Northwest’s campus (Feb. 5-6), Ottawa University’s campus (Feb. 19-20), Drury University’s campus (March 5-6), and the grand finals will be held in Wichita, KS (March 26-27.) Each event is open to the public; spectator and general admission passes are available for purchase, while the latter will allow attendees to participate in games alongside other competitors. Every festival lists an open prize pool of $5,000 total, and several games such as Super Smash Bros. Ultimate and League of Legends will be featured over the weekend. A complete list of upcoming events can be found on Unified's main page (CLICK HERE!), along with the respective attendee health and safety policies for each. 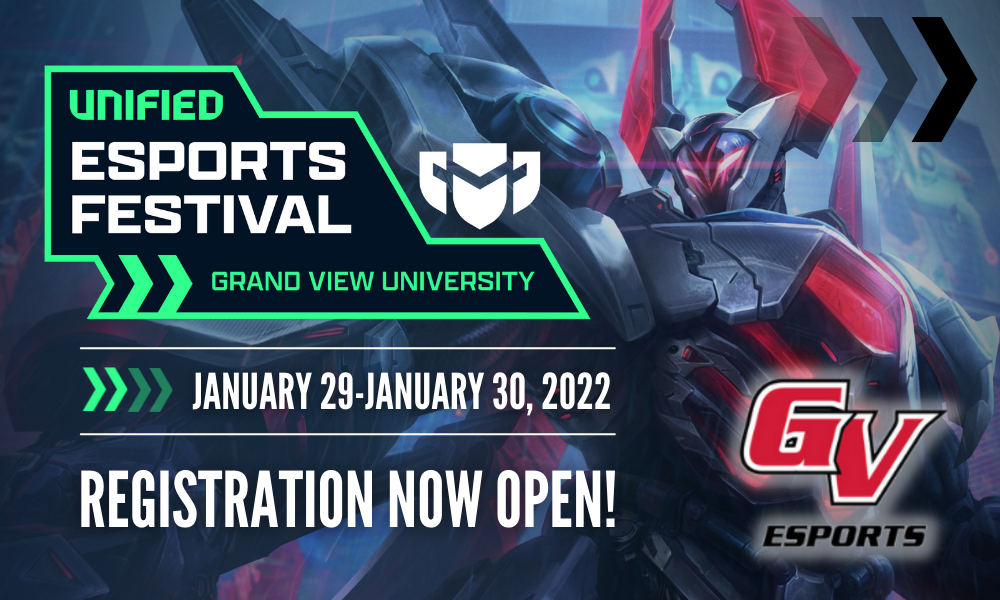 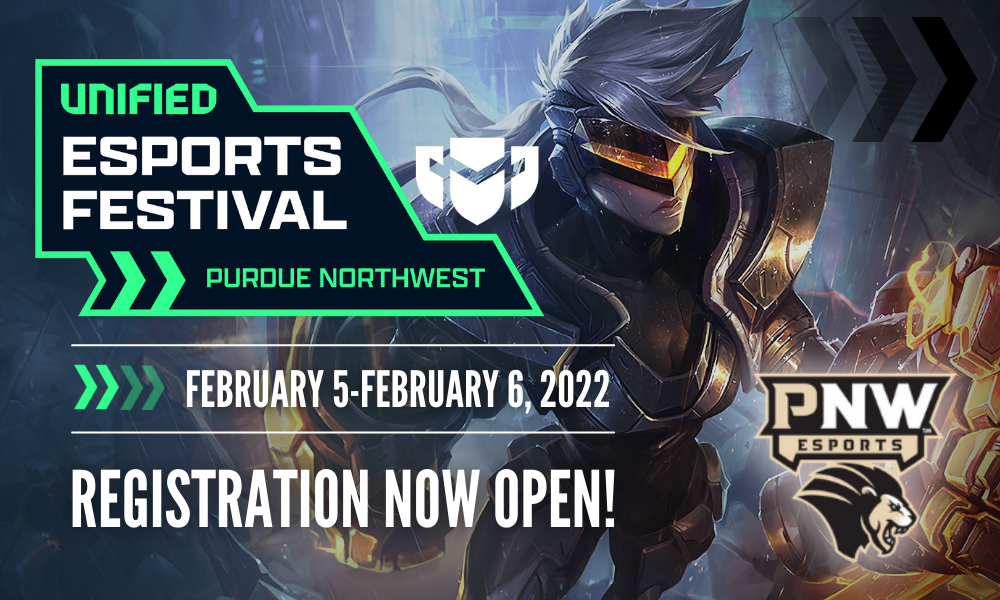