Following a recent announcement by the Riot Scholastic Association of America, Unified is expanding its esports "path to pro" to high school competitors.

Following an announcement from Riot Games and the Riot Scholastic Association of America (RSAA) on June 8th regarding changes to the scholastic ecosystem for League of Legends, Unified formally announced that the company will begin offering competitions exclusively for high school students starting this summer. Unified has been a mainstay in collegiate and amateur esports and with the recent scholastic announcement, which effectively opened the space for tournament organizers at the high school level, their team has already begun expanding its pathway to pro opportunities for even younger audiences.

“With the recent changes to the scholastic and community guidelines by Riot Games, we are inspired to get back to giving these players opportunities.”

Over the years, Unified has been committed to providing opportunities to players across youth, collegiate, and amateur esports. Their contributions to the League of Legends ecosystem include the inception of Riot Games’ first traveling collegiate conference–which awarded $20,000 in scholarships while allowing teams to compete on stage with full production value–as well as being selected by Riot to champion their official Path to Pro experience through the Proving Grounds Circuit. Additionally, Unified has produced the College League of Legends Championship playoffs Round of 32 and Round of 16 the past two years, with an emphasis on “showcasing and promoting these aspiring champions.”

Unified is kicking off the high school competitions this summer by offering two 1v1 tournaments as an introduction to students. These competitions are free to enter, fully remote and do not require travel to participate, and will feature $500 in gaming equipment being offered as prizing. Both incoming freshmen and recently graduated seniors are eligible to play in these summer tournaments.

Starting this fall, Unified has also announced its commitment to offering safe, structured, and fun competitions on a national scale for the scholastic space. Players, teams, school districts, and state associations can sign up to play in a regular season that takes place online, with finals taking place in-person. Serving as the ultimate showcase event, these live matches will be located at an esports festival where students will get an opportunity to play on stage–under the big lights, and on a professional broadcast, in front of a network of colleges and amatuer esports organizations. More information regarding Unified’s fall and spring leagues will be shared at a later date.

“National competitions are great, but what we believe to be the heart of high school esports is the competition against local rivals, and the opportunity for these students to play on stage.  That’s what creates lifelong memories for these students.  We’re thrilled to be able to provide that starting this fall.”

High school players or staff interested in learning more or competing in upcoming summer tournaments are encouraged to visit the Unified website: mec.uea.gg/highschool

Unified is a Kansas-based company that oversees multiple products that specialize and operate as a dynamic pipeline within the esports industry. Founded as “Wichita Esports” in 2015, the company has expanded its offerings to better serve a national audience.

The rebrand to “Unified” signifies a joint mission between three of the most successful esports organizers and production companies from the amateur scene over the last five years. These grassroots organizations came together to empower aspiring champions and support the esports ecosystem by providing high-quality professional services in production, competition, events, and scholastic. 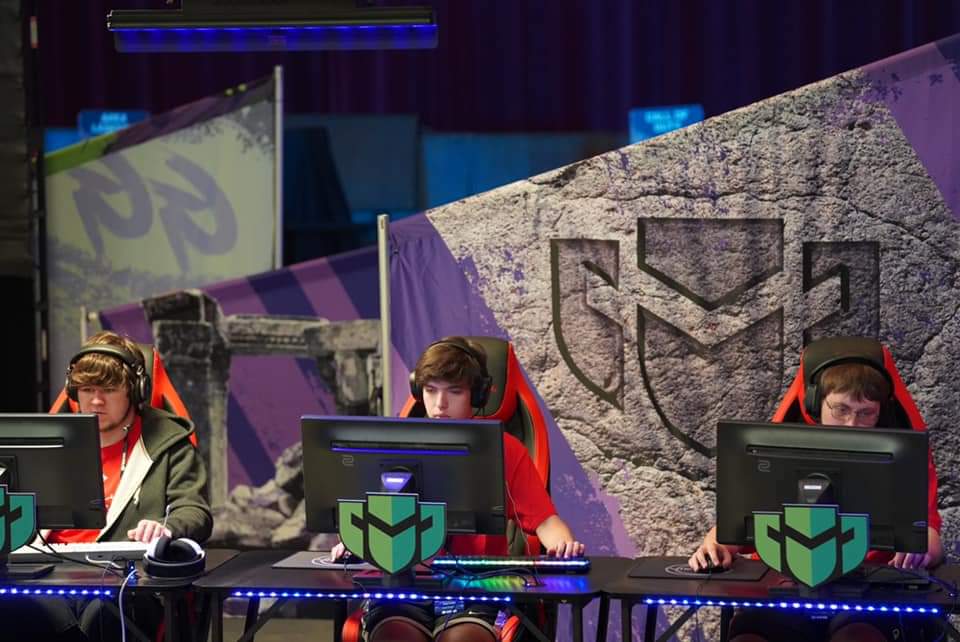 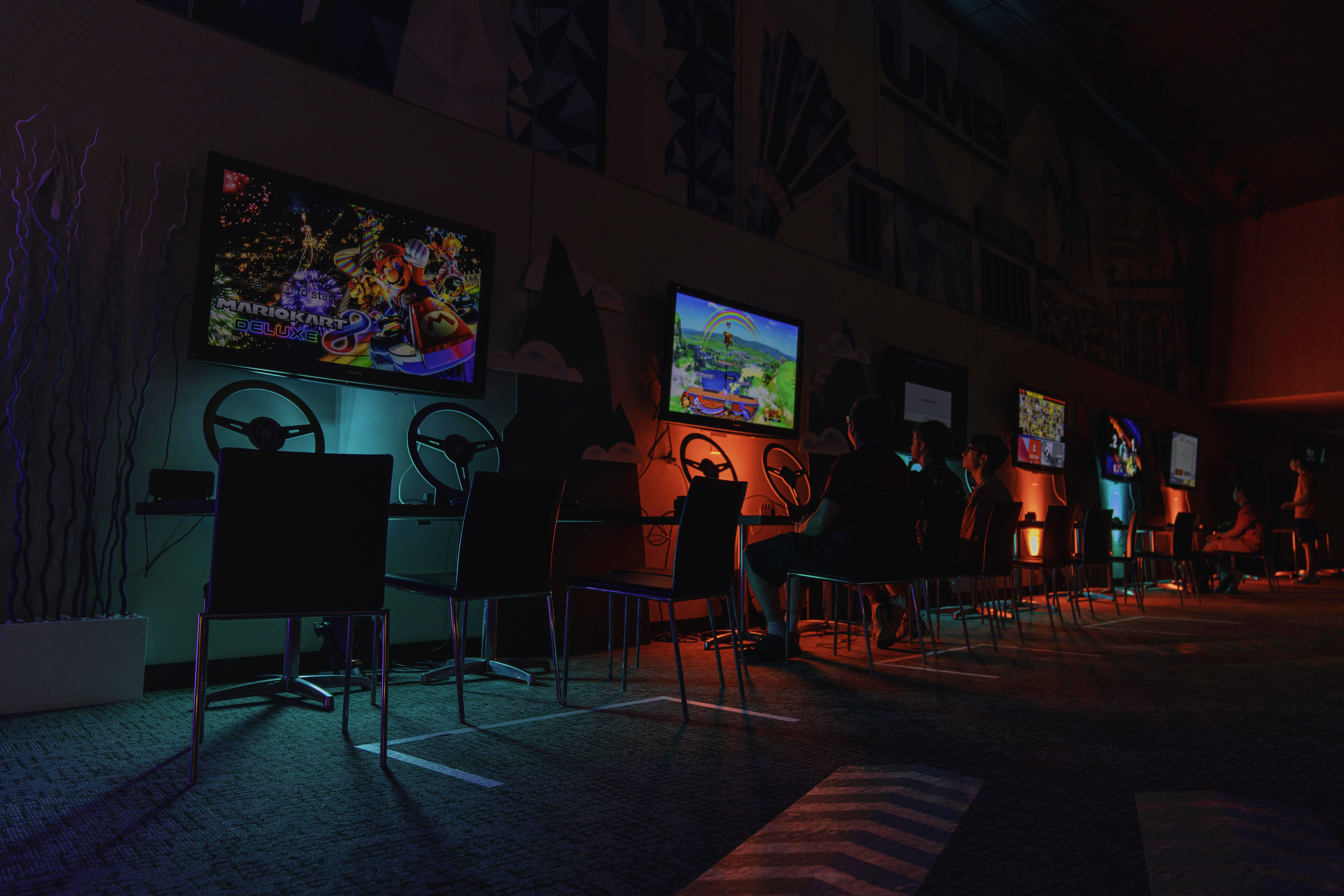 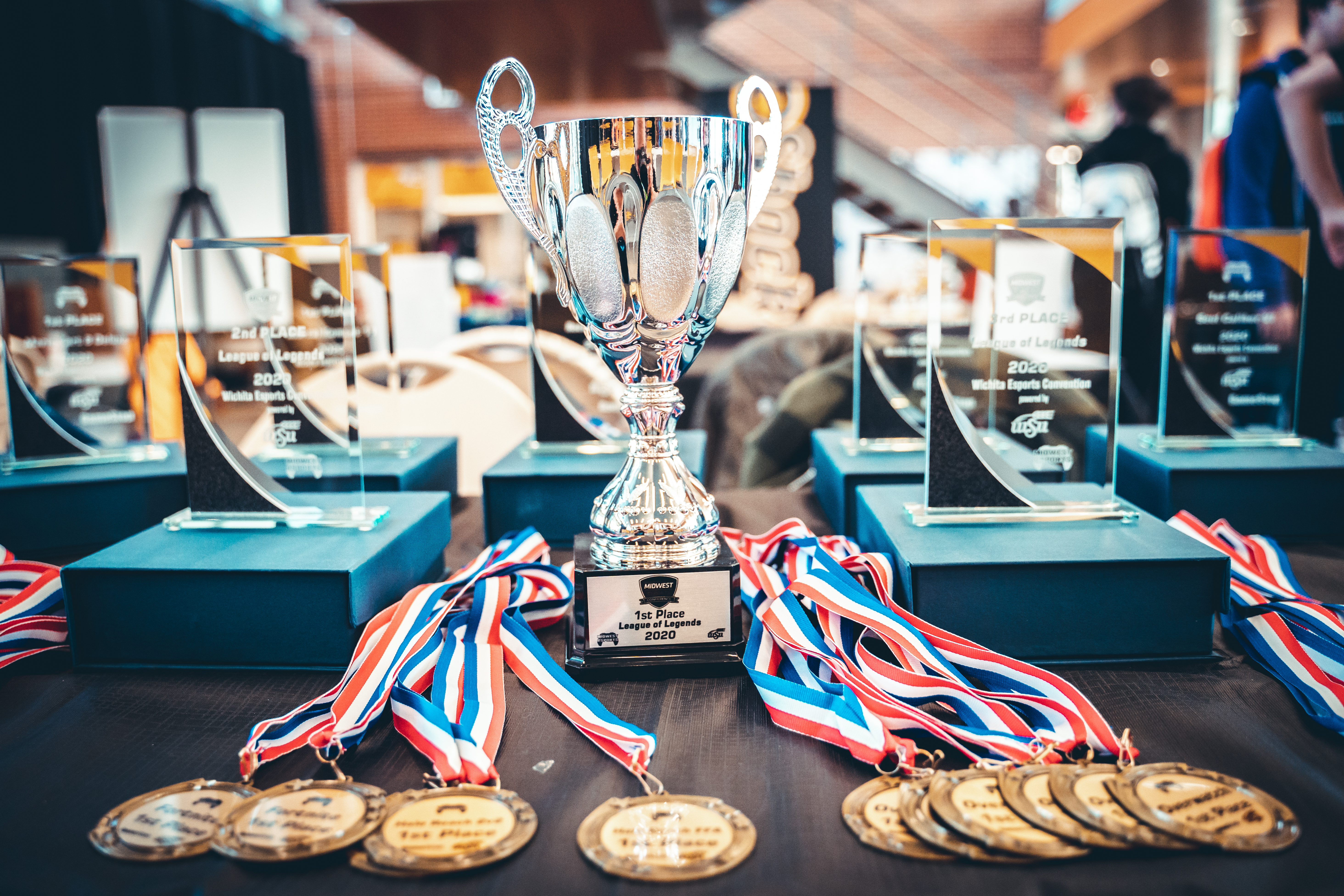